For far too long, I made true womanhood about you and me, and not about the One who created all things for His glory and for His good purposes. 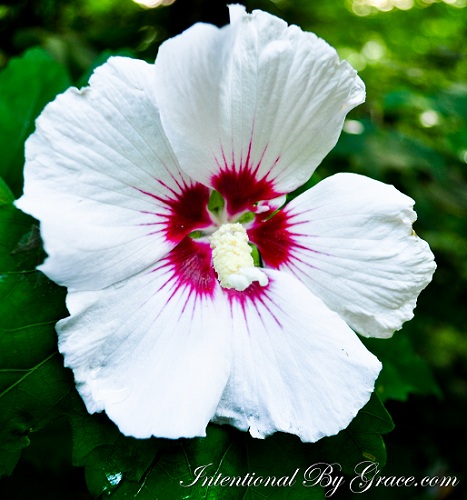 Growing up, all I knew was feminism, the accusations against the degrading roles assigned to women, and that a career should be my highest aspiration in order to provide for myself. I could often be heard chanting the mantra,

“Mark my words! I will be independent before I’m dependent.”

Later, once God arrested my heart for His kingdom, true womanhood became more about what I should and should not be doing because I am a woman than it was about reflecting God’s heart.

I started wearing more skirts and applying my makeup with care. I was meticulous in assuring I was dressed modestly and refused to do anything to turn a man’s head. True womanhood had become a checklist for me to complete – a list of do’s and don’ts.

Plan Your Obedience to God!
Next Post: Raising Our Children in the Way They Should Go