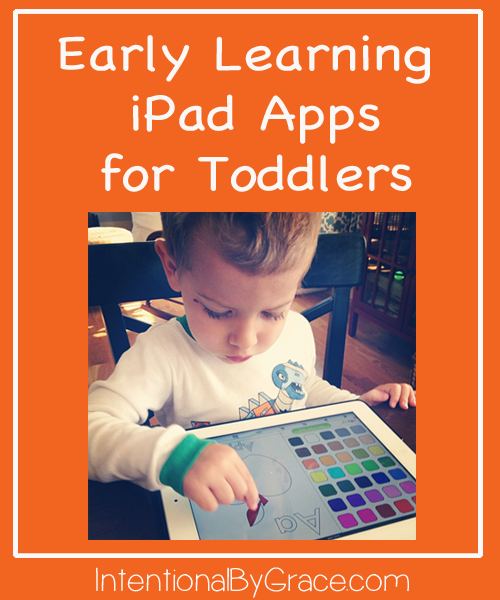 We got our iPad last year, and boy have we thoroughly enjoyed having it around. And what a great learning tool!

There are so many early learning iPad apps to choose from, many of them free.

Recently we’ve begun to use our iPad more intentionally with our toddler to promote early learning skills. Below are some of our favorites. Not all of the apps are free, but I was able to get most of them for free just by keeping my eye out. I think I only paid for two of the apps below (Starfall and The ABC’s of God). In addition, many of the apps also work on my iPhone, which helps when I don’t want to bring the iPad into the grocery store. 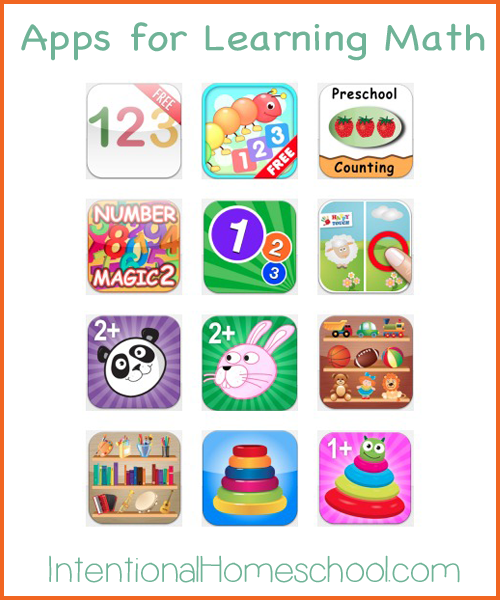 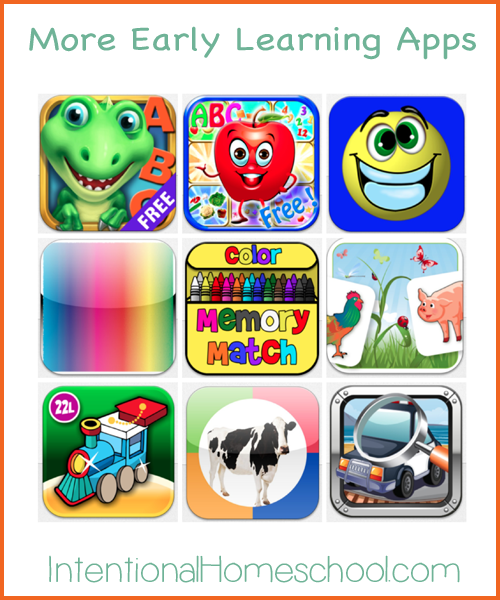 Now it’s your turn! What early learning iPad apps do you recommend? Tell us in the comments!