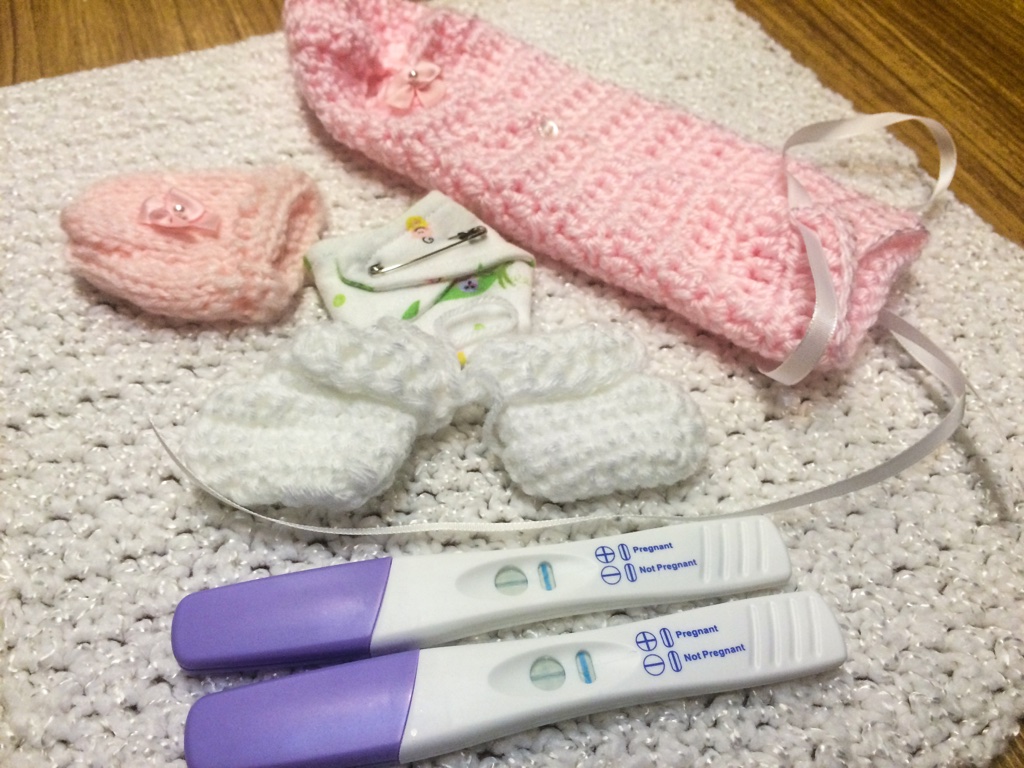 Susannah Cary Dutton was born at home at 4 o’clock in the morning on June 4, 2016. She weighed 9 pounds 2 ounces and measured 21 inches long. 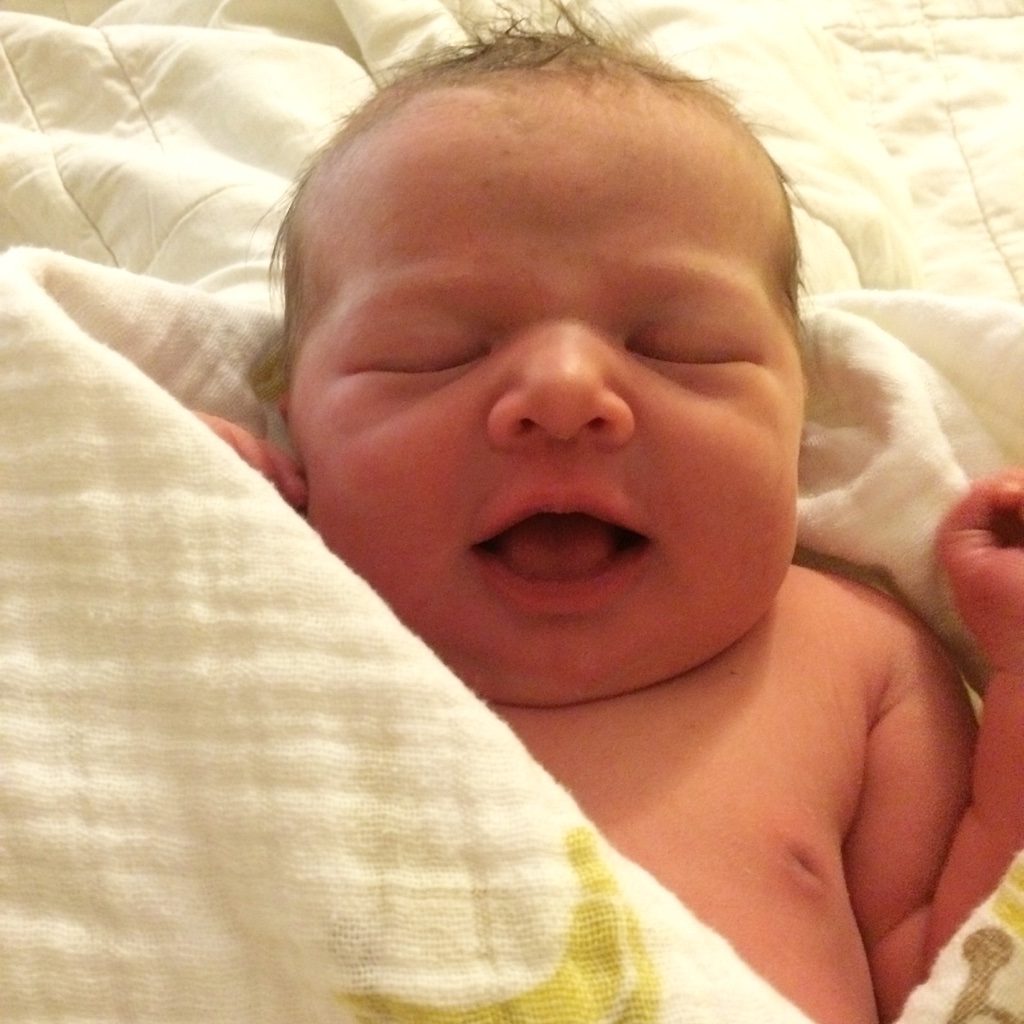 Wait, what? A little girl? I thought you were having a little boy, Leigh Ann.

Exactly. So did we! What a surprise we experienced in the wee hours of the morning in early June. But let’s start from the very beginning, shall we?

On January 27, 2015  we lost a baby to miscarriage, and the due date was to be October 2, 2015. I dreaded that date all year long. When I awoke early that morning with a cloud of gray pressing in around me, I took my cares to the Lord and laid it all down at his feet. I thought I would be holding a baby, but instead I was mending a broken heart and what I thought was an empty womb.

Later that day it dawned on me that my cycle was still running a little late. I had taken a pregnancy test earlier in the week, but it had showed up negative. However, just so I could move on with my day, I decided to pick up another pregnancy test, fully expecting it to be negative as well. What a surprise I had when I looked at that purple plus sign two minutes after arriving home!

How? I thought I was infertile! I didn’t think I could have more children. I just gave away all of our baby boy clothes a mere 14 days ago. But there it was, clear as day, a big ol’ positive pregnancy test! I fell to my knees weeping. Mark came in to comfort me. I said, “No, no, no!” All I could do was hand him the test and he fell in a heap beside me. What a good, good Father! 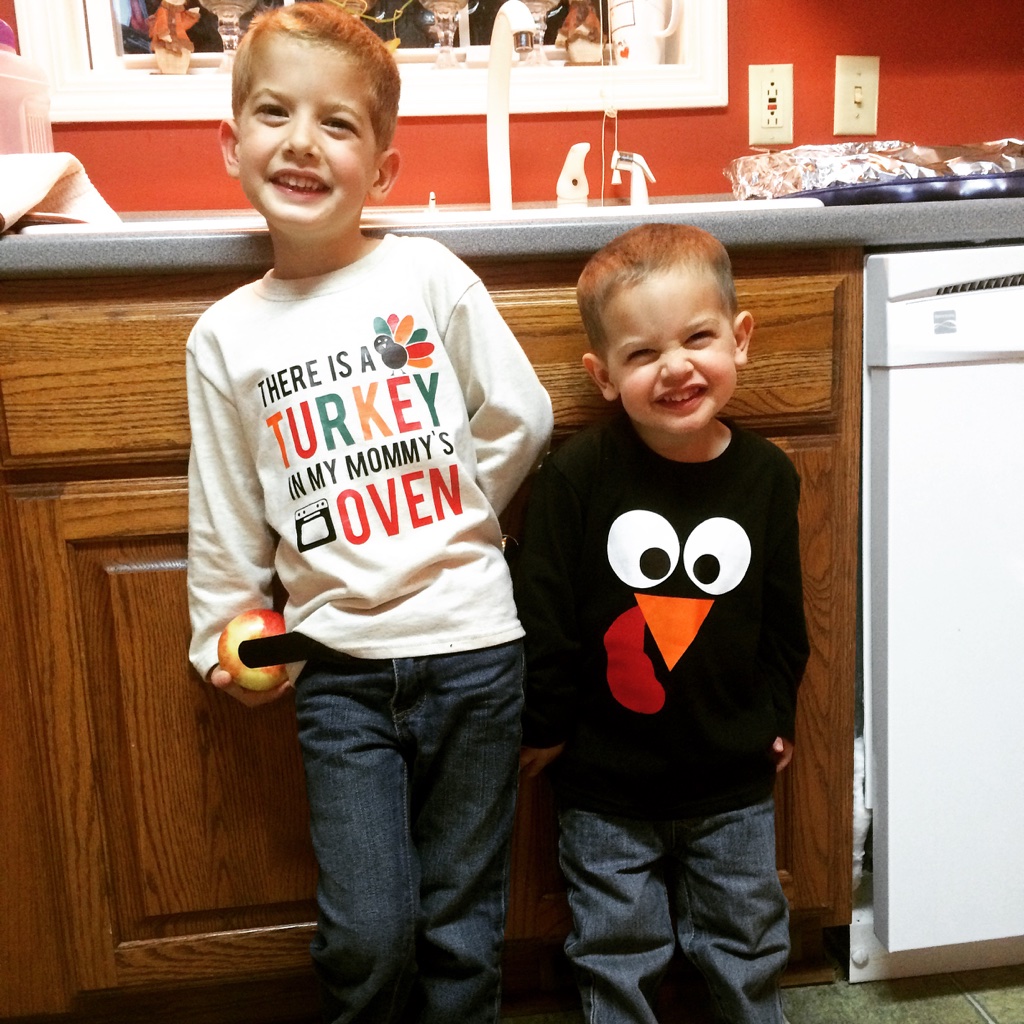 The next couple of weeks I worked hard to prepare for first trimester, and it’s a good thing I did because this first trimester made me think I was dying! It was the hardest first trimester yet. All day sickness without the joy of ever actually throwing up. Nothing I ate made me feel full, nor did it taste good. I lay on the couch moaning most days and praised God that my husband worked from home so he could help with the other two children. I hardly left the house for three months, and I watched a lot of NCIS episodes. A lot! We were so thankful when second trimester rolled around and brought with it the promised energy I missed so much! 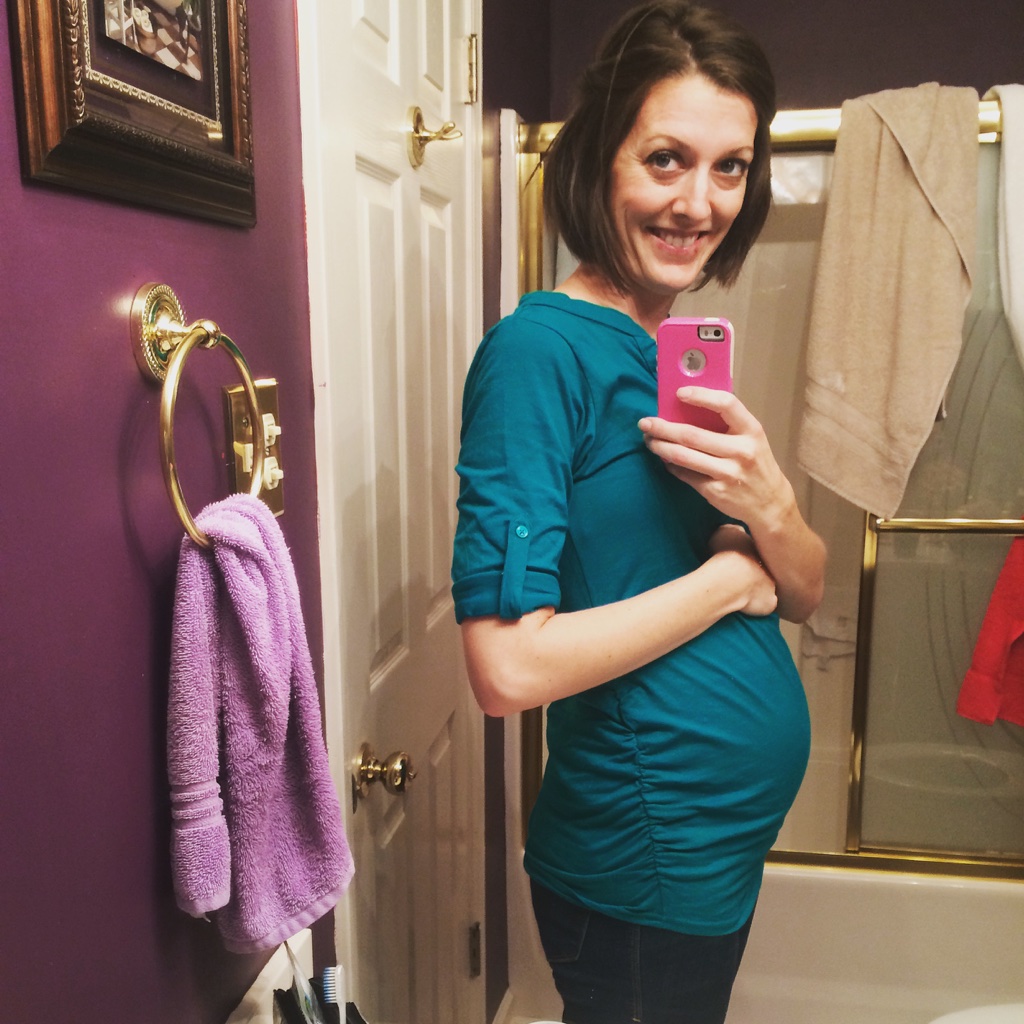 The remainder of the pregnancy carried on much like my other two did. We decided to get an ultrasound around 16 weeks to find out what we were having. The boys desperately wanted a sister and had been praying every night since finding out Mommy was pregnant that God would give them a sister. Actually, my oldest had been praying for a sister for well over a year. We wanted to be able to prepare them for a brother if that’s what the Lord had for us. They were disappointed at the ultrasound when they heard “It’s a boy!,” but they handled it so well and even found the silver lining in having another brother to play baseball with. 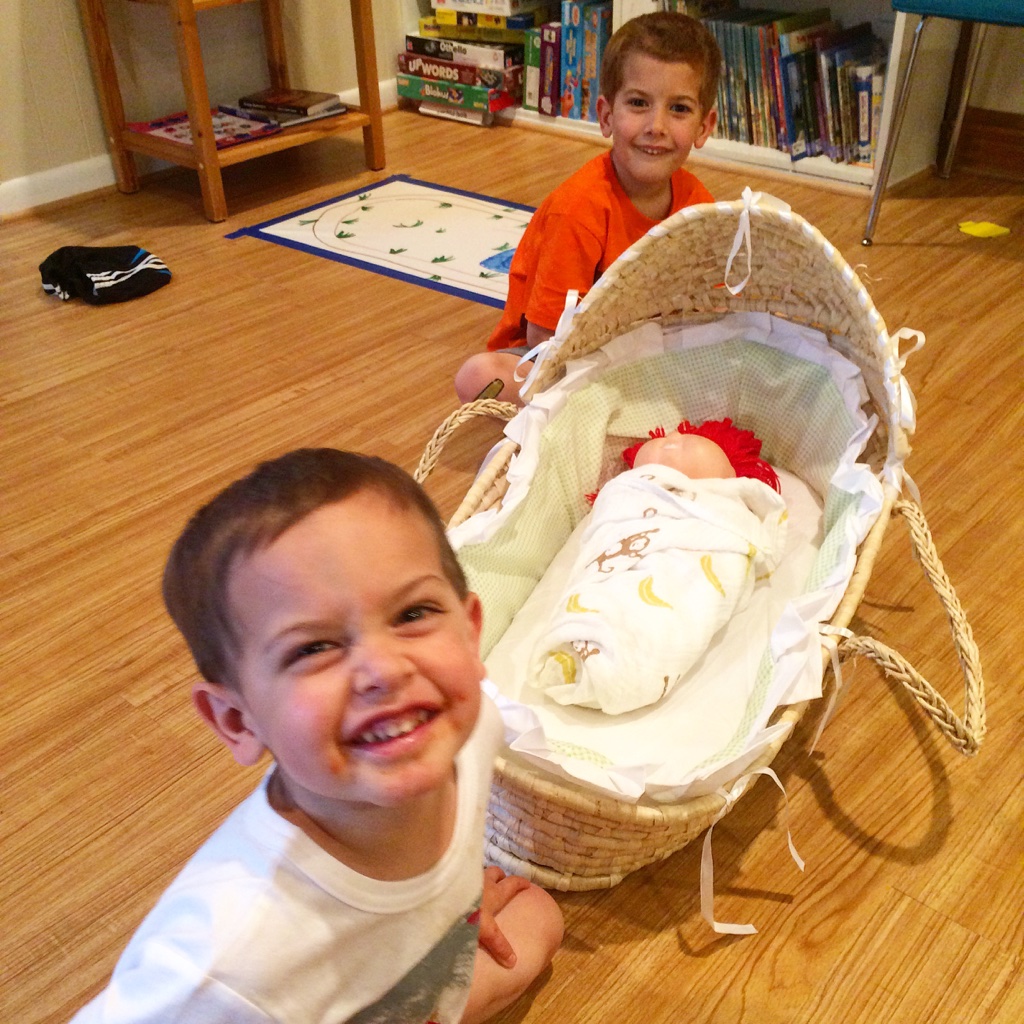 We then began to prepare for our little boy! We had a couple of showers where people lovingly lavished baby boy clothes and our favorite brand of diapers for little boys. We chose a name that carried deep meaning for us. We were excited for a third boy, and we learned to answer the naysayers who felt “sorry for us” because we “didn’t get our girl.”

Even though much of the pregnancy felt very similar to my boys, looking back I can see the little nuances that made me wonder what was going on inside of me! 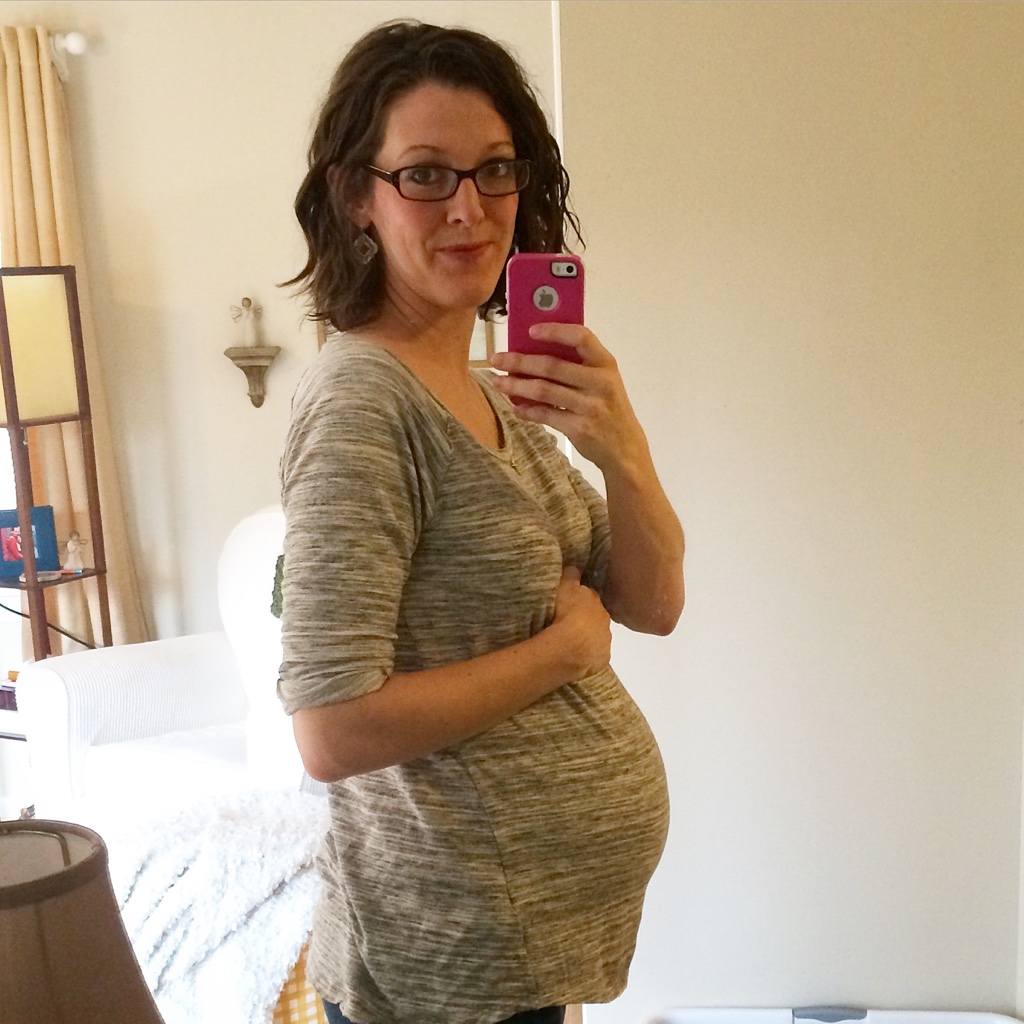 Around 32 weeks, I got very sick with the flu that turned into bronchitis. After a week of fever and chills, more Tylonel than I’ve probably taken in my entire life, and eventually a visit to Urgent Care for breathing treatments and a round of steroids, I finally started to mend. 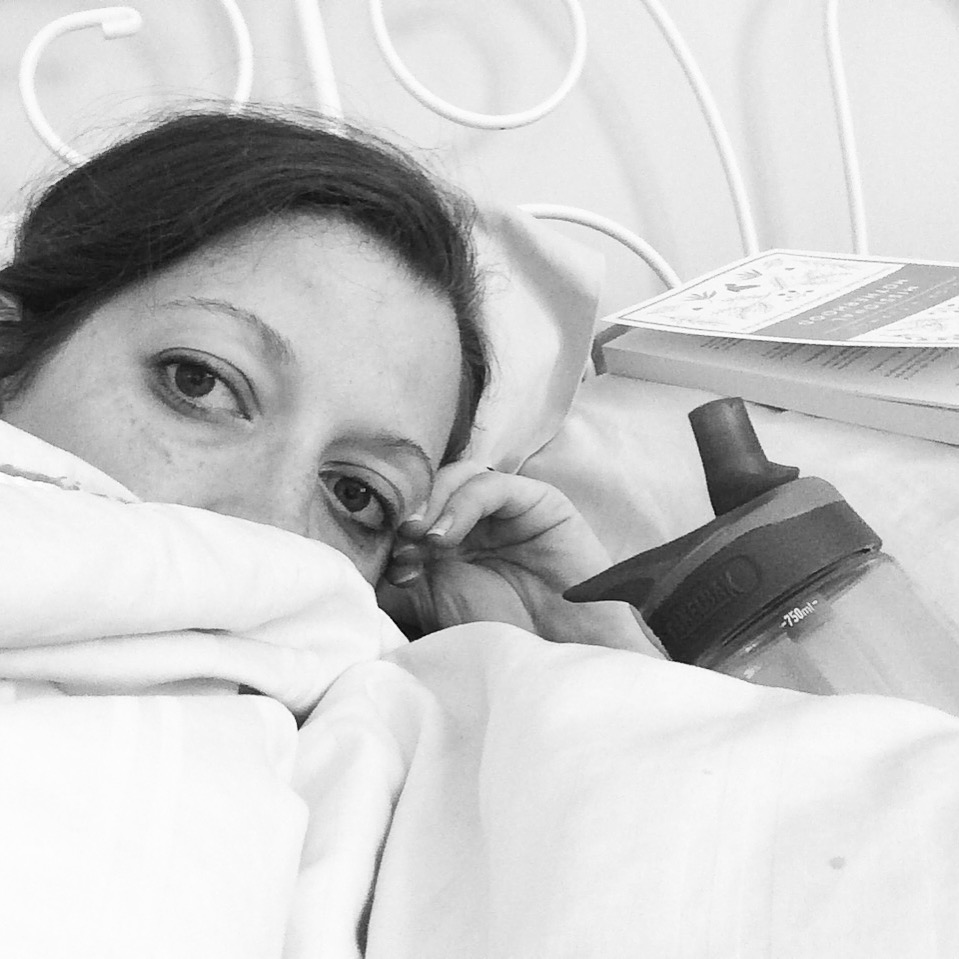 I’ve not been that sick since I was 14 or 15 years old, so this was a big deal for our family. It’s been equally as long since I had to take steroids and never would I have dreamed I would need them while pregnant with a sweet child. We weighed the pros and cons and accepted the side effects like “bigger birth weights have been reported” and “increased development of lungs.” It wasn’t ideal, but Mama needed oxygen and she desperately needed to get well so she could begin rebuilding her strength for “labor day. “

Now, both of my boys came earlier than 40 weeks. Samuel was born right at 39 weeks and Timothy was born right at 38 weeks. Around 36 weeks, I started having regular contractions just like I did with the boys. Many of them took great concentration and I thought this baby would come around 37 weeks.

My mom was scheduled to come into town at 38 weeks, but with the increase in contractions, we decided to move her flight and get her here ASAP to help me get everything ready. I still needed to pull together the rest of my home birth supplies and cook up the food I had purchased for freezer cooking. The contractions were taking a lot more of my attention than I expected, and I was afraid I was going to have food spoiling in my refrigerator! Not to mention, we didn’t want her to miss the birth of her grand baby. She had been at both boys and I didn’t want to have this baby without her here. 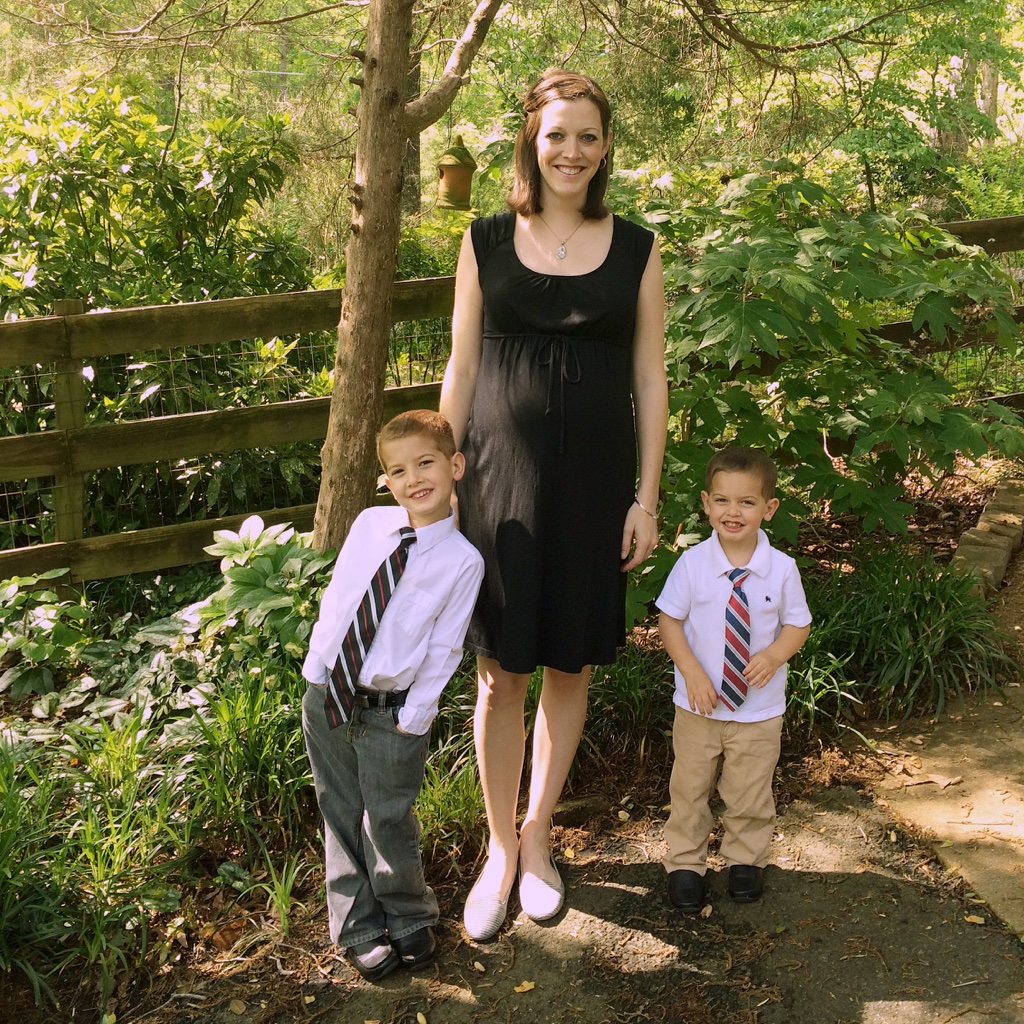 She got here on Mother’s Day and the contractions continued. On Tuesday, we had plans to head to the Virginia Living Museum with the boys, but first we had to get our home visit with the midwives over with. It was the final meeting before “the big day,” and I really needed to talk through my options if this baby didn’t wait until 37 weeks.

During this meeting, one of the midwives very frankly told me that if I wanted to have this baby at home, I needed to go on bed rest to slow down this labor especially since we were having a little boy. No one was comfortable with a little boy coming early and us not be nearer a hospital because boys develop slower than girls. So, with tears in my eyes and disappointment in my heart (this was my last planned “hoorah” with the boys…), I sent Grammy and Nonnie to the museum with the boys while I stayed home on the couch willing this baby to slow down.

At this point I had been having regular contractions every 4-6 minutes around the clock for 11 days. They were getting stronger with each passing day, but none of them were “THE contraction.” With my boys I did this for 7 days and then went into active labor. This little baby was already doing things a little differently …

In the meantime, check out the birth stories of my other two kiddos: